different walks of life going in the same direction.

another rose wilts in east harlem
and uptown downtown a thousand miles between us
she's waiting for the night to fall
let it fall, i'll never make it in time
-beirut


when i moved back to nyc from los angeles, one of the things i was most looking forward to was taking the subway. others can complain as much as they want, but, to me, there's something special about taking the subway with mass amounts of folk, all different walks of life going in the same direction. new york city's first official subway system opened in manhattan on october 27, 1904. so today, i pay homage to it's anniversary. 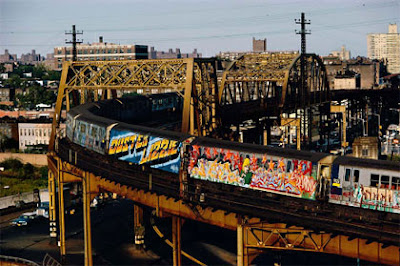 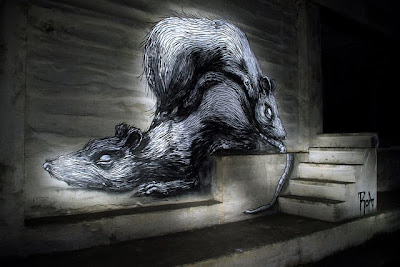 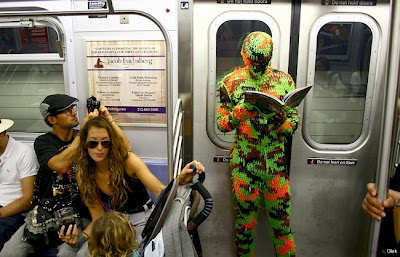 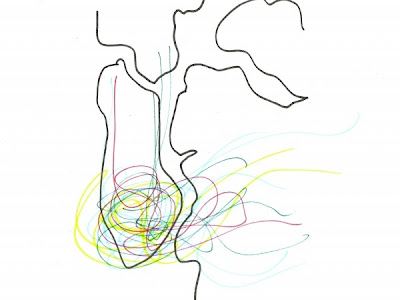 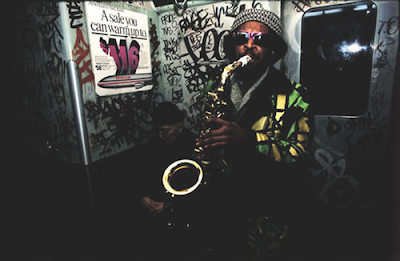 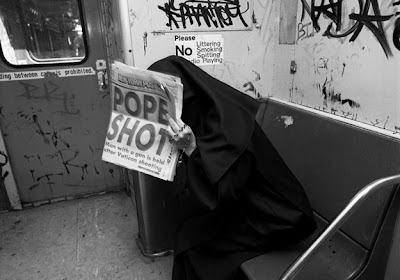 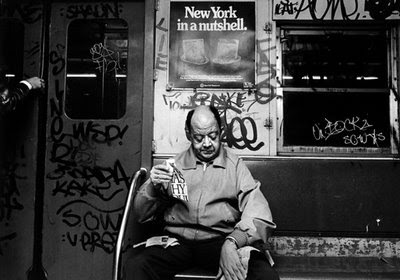 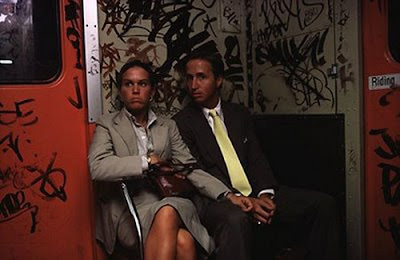 mdolla.
Posted by this designers palette at 10:45 AM