but then i walk in the room, hold my boombox high
and what happened next, will blow your mind
-lonely island

lyle owerko, a photographer & filmmaker, is known for his urban images, as well as the powerful image that appeared on the cover of time magazine's september 11th issue. his portfolio speaks loudly, but i was immediately drawn to his visual timeline of the era of the boombox, also known as "the boombox project." also referred to as "ghetto blaster" or "jam box", the boombox represents our pop culture that dominated the 1980s. just imagine the boombox. where do your thoughts take you? mine automatically transcend me back to lloyd dobler standing outside with the boombox over his head, trying to win over the girl he lost. a moment that stands the test of time. a moment every girl wants to happen to her.

i'm a timeline type of person, in that i love seeing things evolve over time. to see the changes that take place based on an audience's needs or to be the cause whereby the audience is the effect. it's especially engaging when this "thing" that evolves relates to music. 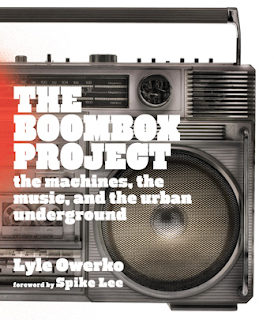 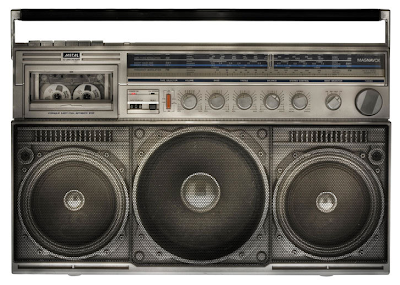 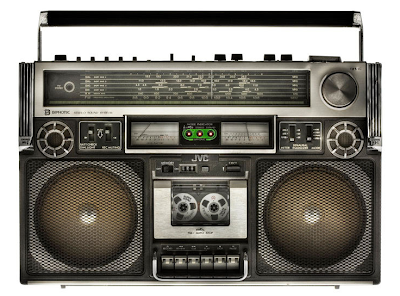 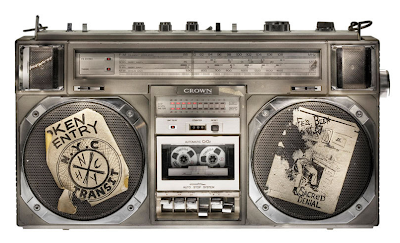 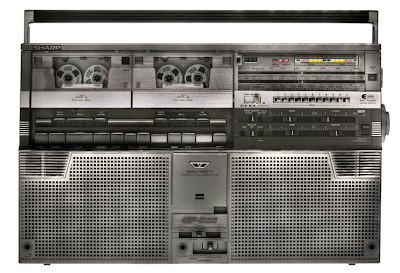 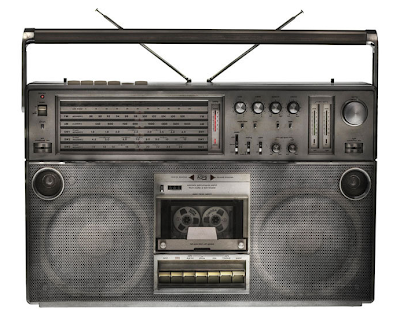 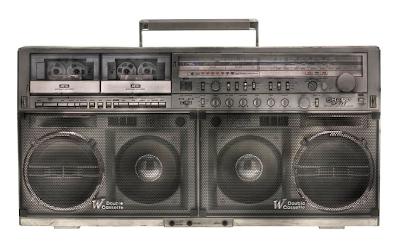 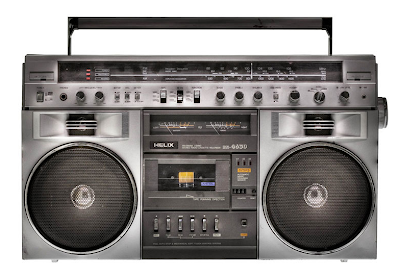 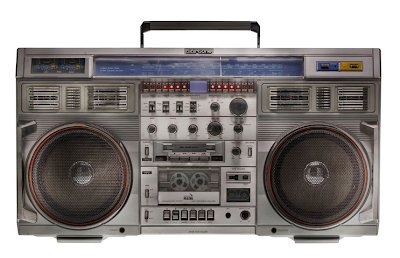 Posted by this designers palette at 7:35 AM