much to my dismay i did not hit the bullseye in target this morning. in fact, i barely hit the board. yes, i was one of the crazies who woke up early and ran to target to get first pickings at their new missoni collection (i may have even planned it out so that i could sleep on long island and only drive 5 minutes to the nearest target). however, i forgot about the bulldog housewives long island breeds. mothers, daughters, and even some husbands were waiting over an hour before target opened. once 8am hit, they darted into the store, with a plan in place. each person in their family would hit a different area. mom took clothing, child took shoes, and dad took the home aisle. armed with their own shopping carts, their mission was to grab as much as possible and then meet up in another area to go through and pick out exactly what they wanted. those of us who weren't as prepared stood on the sidelines, hovering and even begging for whatever they didn't want. boy did i underestimate the long island housewife. they are cunning. but it seems as though this occurred at all the long island targets. i may have gone to more than one target and called all that fell within a 40 mile radius.

i can't imagine target knew what they were getting into. as most of you know, their website completely crashed. this is supposed to be a month long event so hopefully they restock all the stores and get that site up and running. congrats to target and congrats to that 16 year old girl who's wearing my missoni cardigan and floppy hat, thanks to her mom.  but in all honesty, congrats to missoni for achieving what no other designed has achieved with target. sounds to me like some other high end designers may be partnering with target soon. gucci? prada? dare i say chanel? 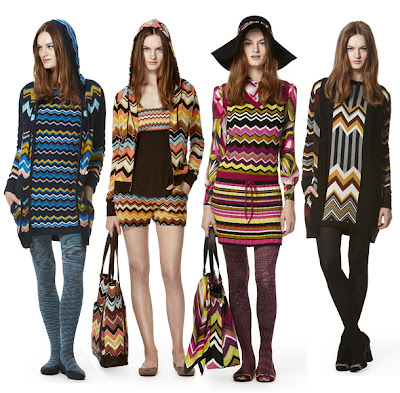 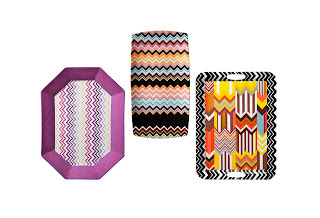 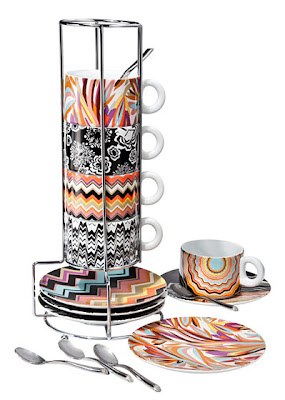 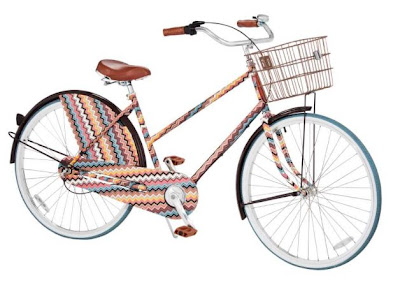 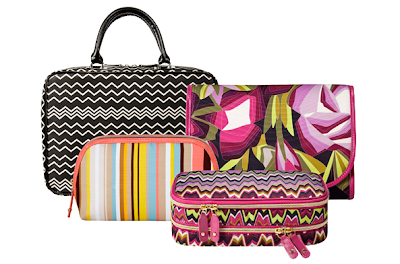 Posted by this designers palette at 1:35 PM