it all began with adam and eve. or say they say. but what did begin with adam and eve is the introduction of the evil serpent. the slimy, slithering creature who lures eve into its manipulative ways. snakes have always gotten a bad rap. always associated with sneaky, creepy, cold, evil, and just plain gross. don't get me wrong, i'm not pro snake whatsoever. in fact, for lack of a better term, they give me the heeby jeebies. i'll run like hell if i ever see one. with that being said, i'm not quite sure how i feel about snakes or snakeskin in an interior space. what are your thoughts? 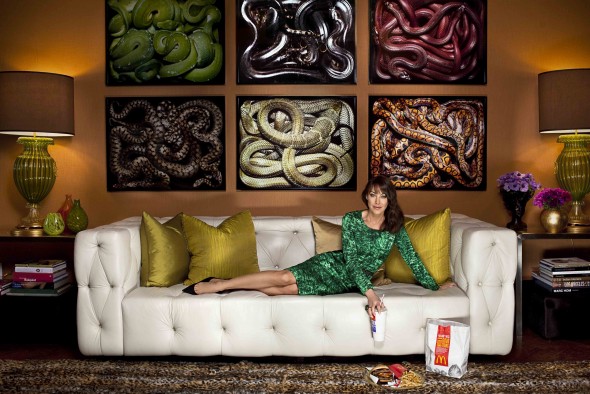 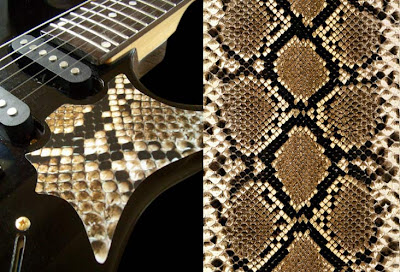 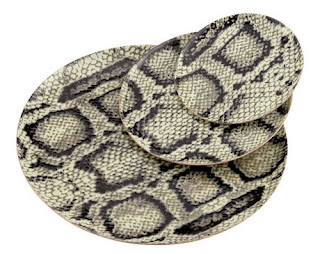 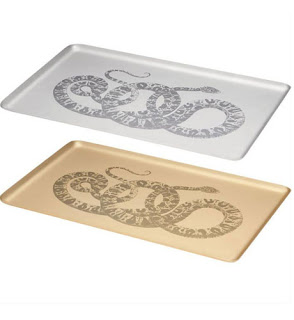 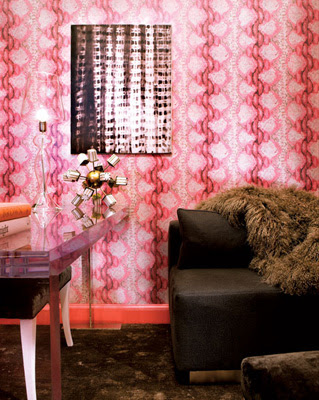 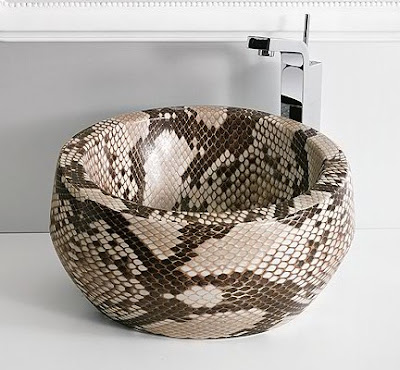 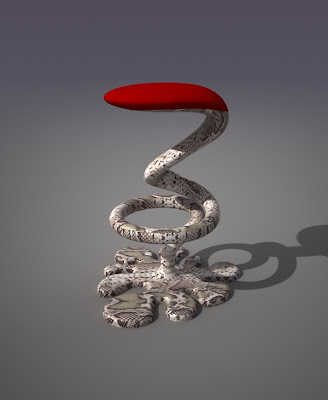 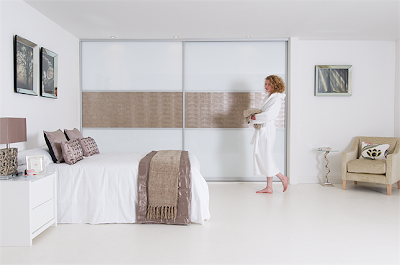 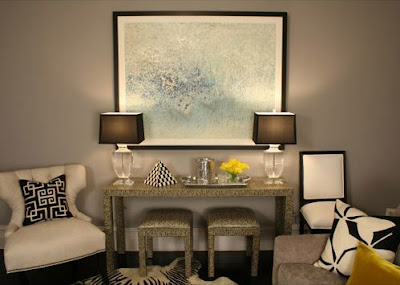 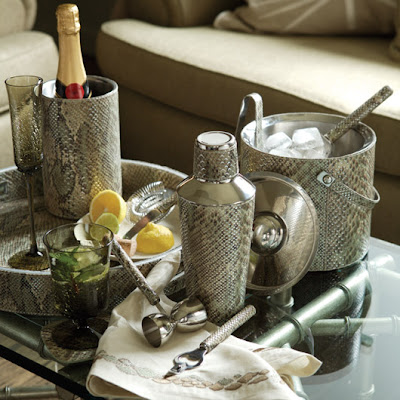 kim seybert.
Posted by this designers palette at 10:45 AM