perhaps its an homage to television's mad men. or maybe it's just a back to the future sort of thing. styles are cyclical. we all know that. one day you're wearing a certain style. the next day you can't believe you wore such a thing. and the day after that you're daughter is buying the same exact thing. it happens in fashion, music, hair, and interior design. cue the mod look. it's back. and i think the designers behind mad men should be credited -- set decorator amy wells and production designer dan bishop. 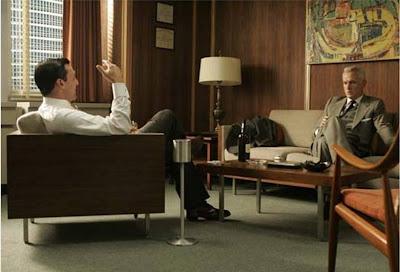 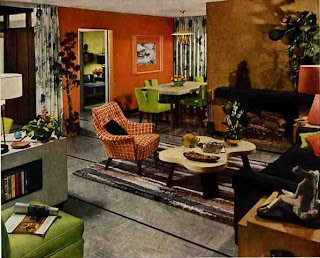 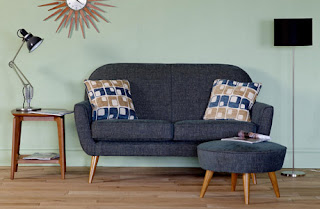 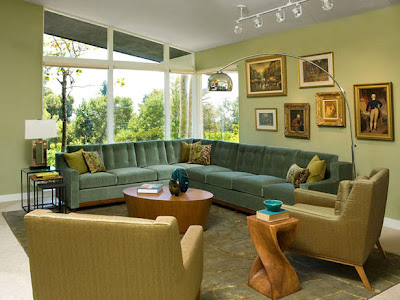 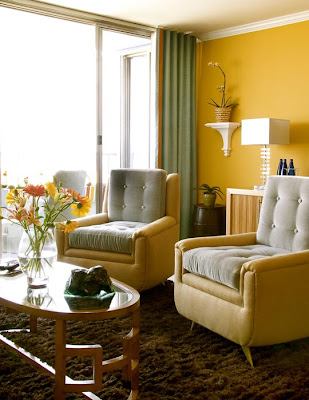 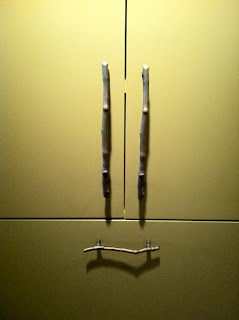 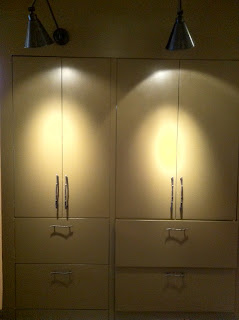 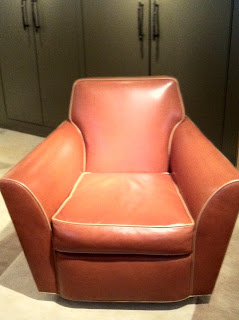 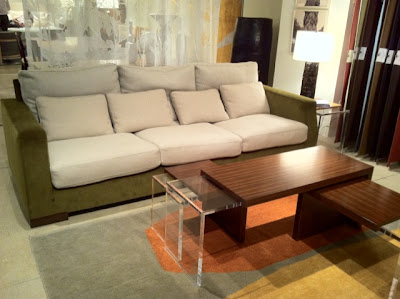 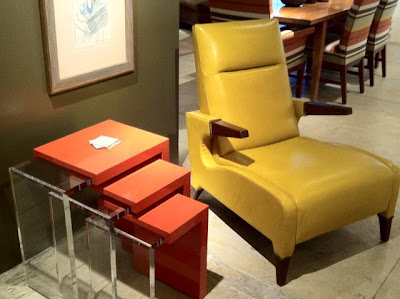 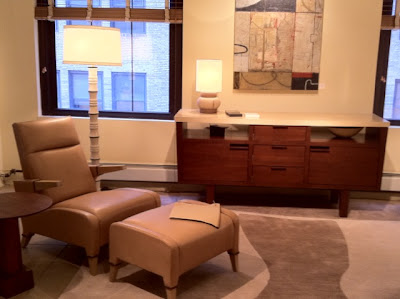 on a side note. happy birthday to the best sister. you're a gorgeous person inside and out, not to mention an interior designer i aspire to be like. i love you 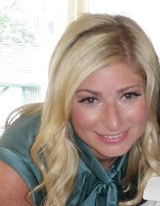 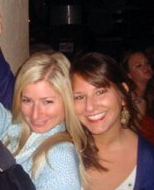 *also want to note that she'll probably make mention of the fact that she's on a post about mod design, which she'll flare her nostrils at. love you :)
Posted by this designers palette at 12:16 PM